Daryl Davis, an African-American, was born in Chicago on March 26, 1958. Because his parents were part of the US foreign service, he often traveled overseas. Consequently, his classrooms were diverse, as students came from many different ethnic backgrounds including Italy, Japan, and France. However, whenever he would return to the US, the classrooms would be racially segregated. 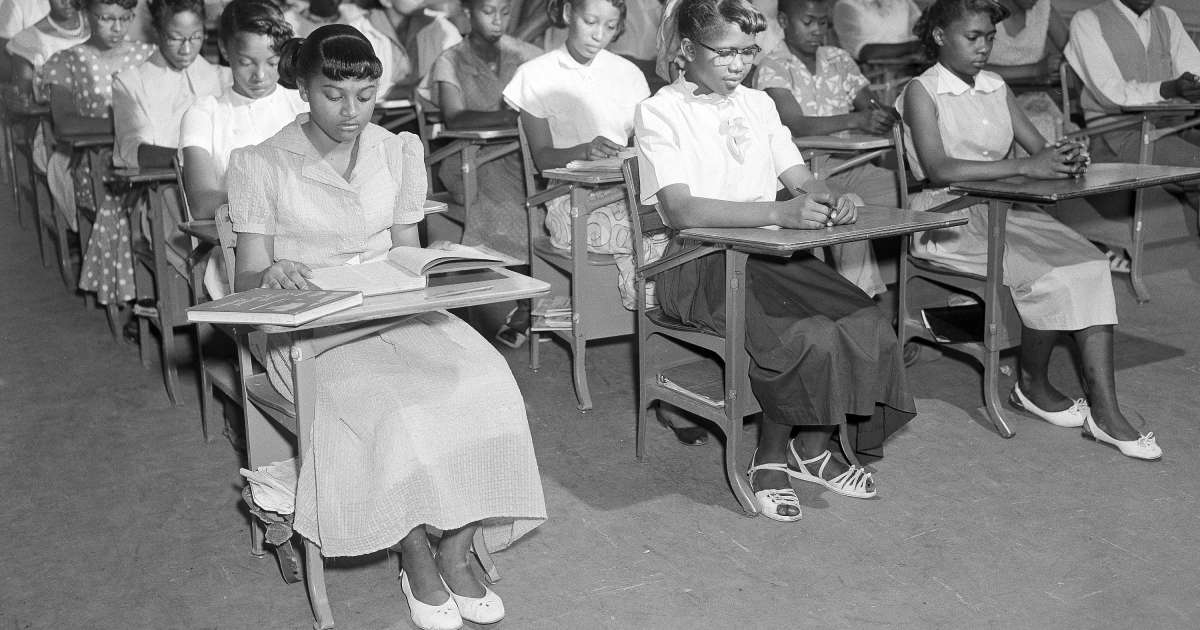 Although he faced many instances of racism throughout his childhood, the most memorable experience came when he was 10, during a Cub Scout Parade in Belmont, Massachusetts in 1968. Soda bottles, rocks, and debris were thrown at him by a group of white spectators. Initially, he thought that the spectators did not like scouts. However, after his scout leaders gathered around him, he realized he was being targeted. When he got home, his parents lectured him about racism, but he refused to believe them. He knew many white people that treated him well. ​​​​​​​

"I'd had a racist experience at age 1o, where people had thrown bottles and rocks at me. I didn't understand. And all it was, was because of the color of my skin, nothing I had done, nothing I had said."
~ Daryl Davis

Soon after this incident, MLK, the leader of the civil rights movement, was assassinated, and Davis asked the foundational question that would propel him on his journey through understanding racism:

"How can you hate me when you don’t even know me?"

Home
History of the KKK