History of the KKK 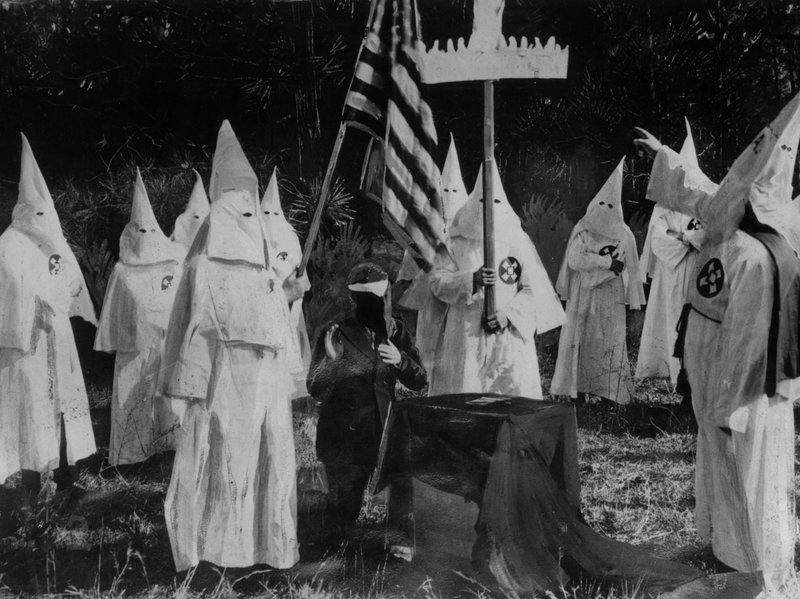 History of the Ku Klux Klan

Founded in 1865 by confederate veterans after the civil war had ended, the Ku Klux Klan was a resistance group opposed to Reconstruction Policies which intended to achieve economic and political equality for African-Americans. The goals of the KKK included intimidating Republican leaders who supported reconstruction, and most importantly, reverse governmental policies that gave rights to African-Americans. They used violence and terrorism, often commiting murder, destroying property, and assaulting leaders in pursuit of their goals. ​​​​​​​ 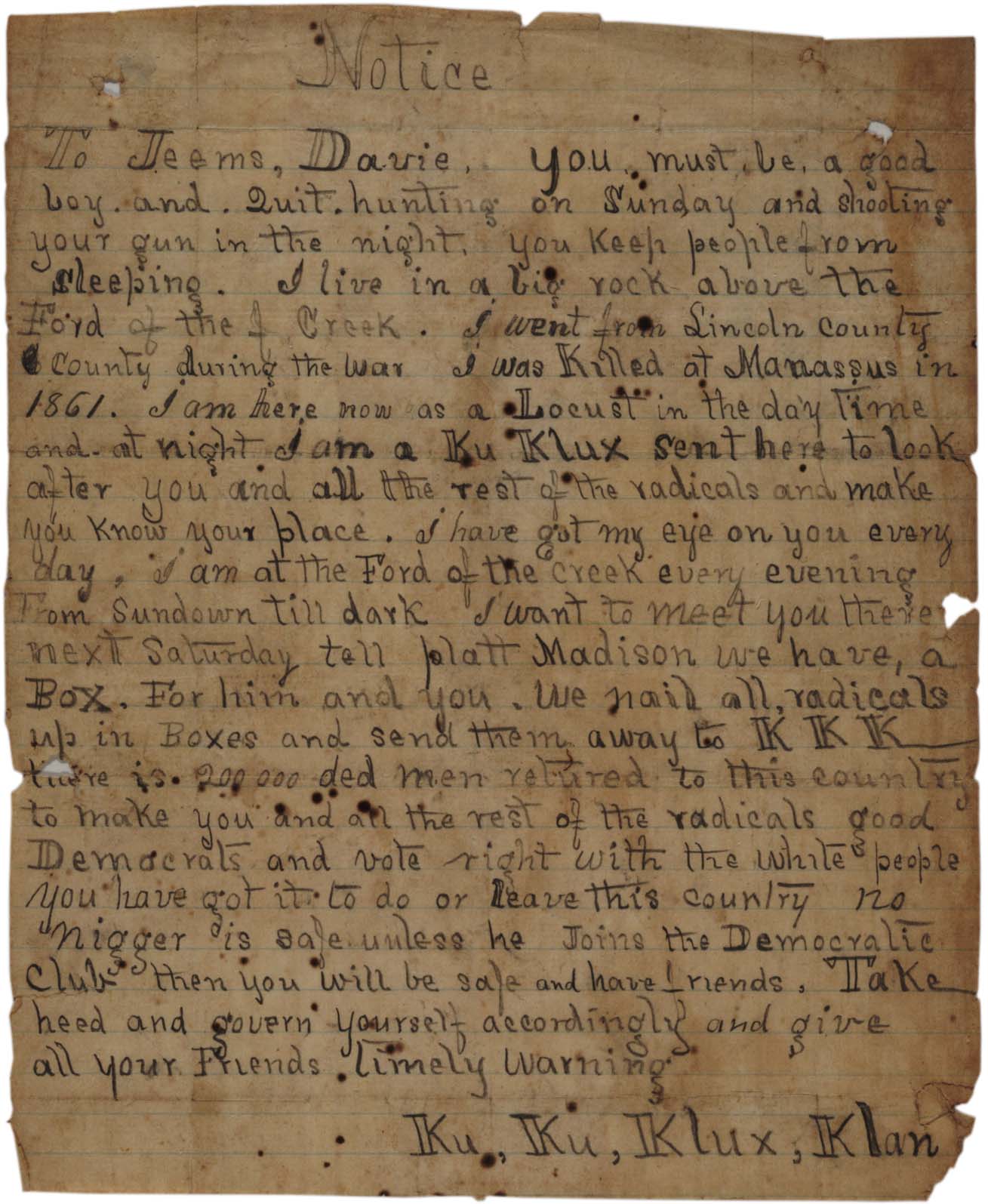 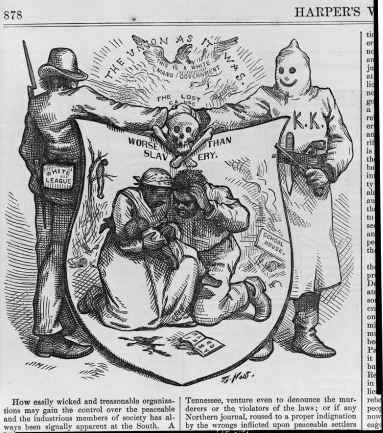 At its peak in 1925, the KKK had approximately 4 million members and considerable political power. The KKK had a revival in the 1960’s in response to the civil rights movement, with the goal of preserving segregation. 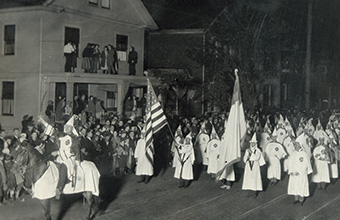 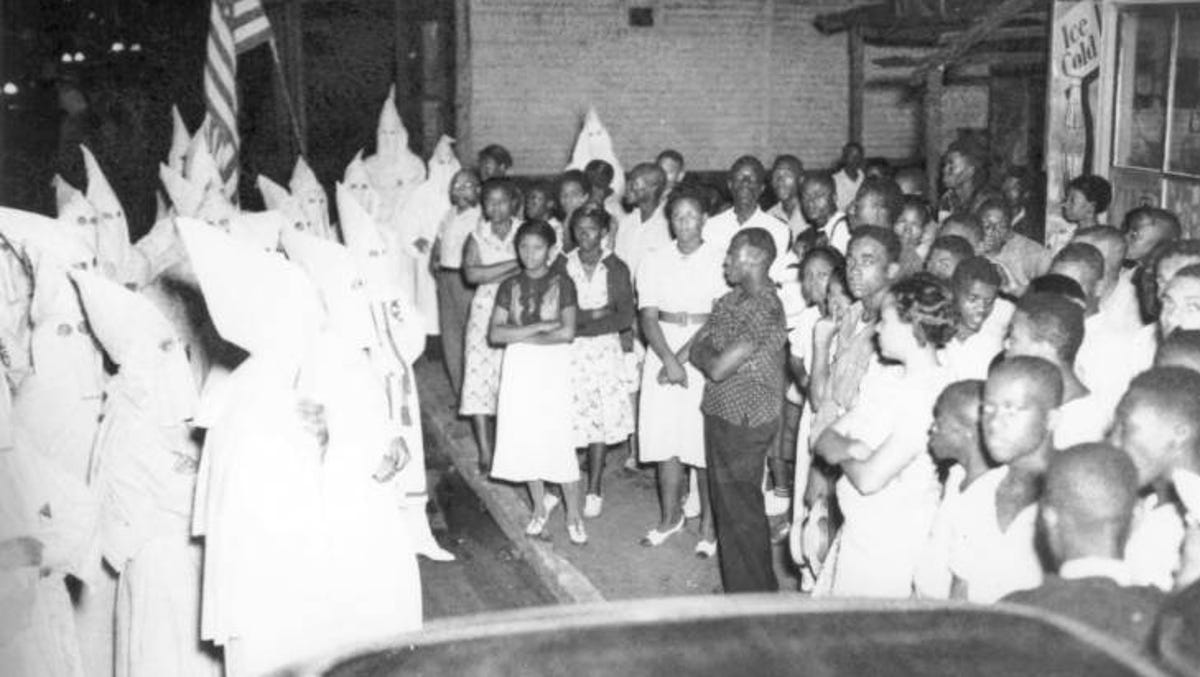 [Confrontation Between KKK and African-American Residents. Courtesy of The Ledger] 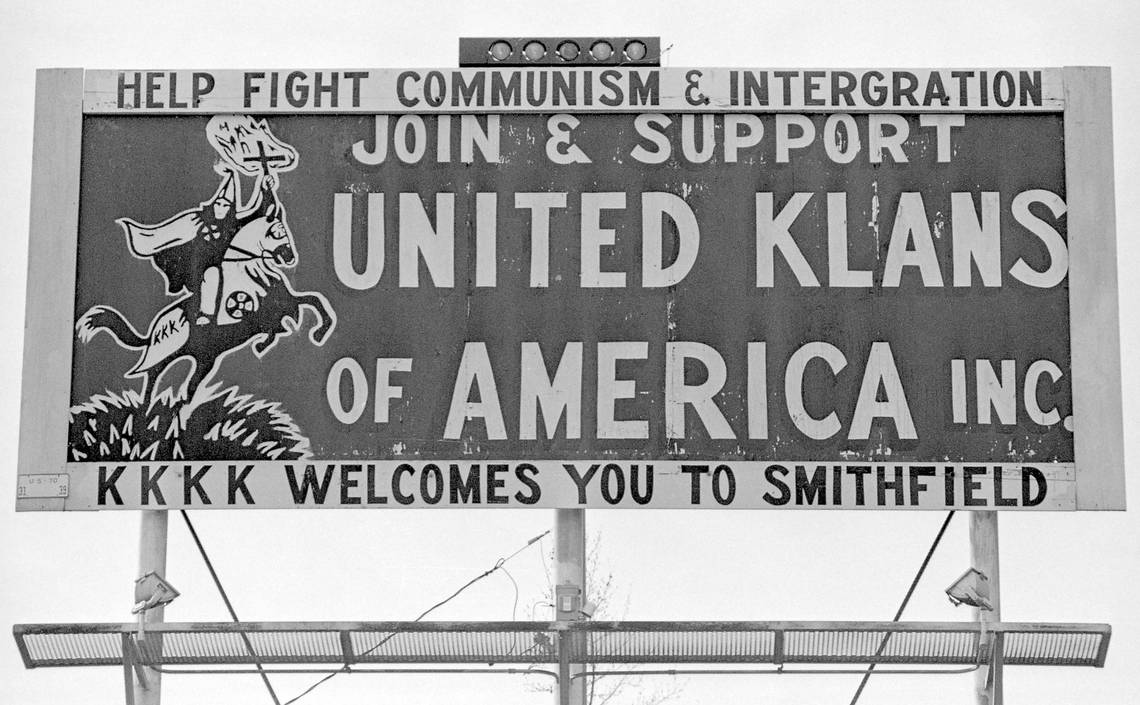 [KKK Billboard. Courtesy of The News&Observer] 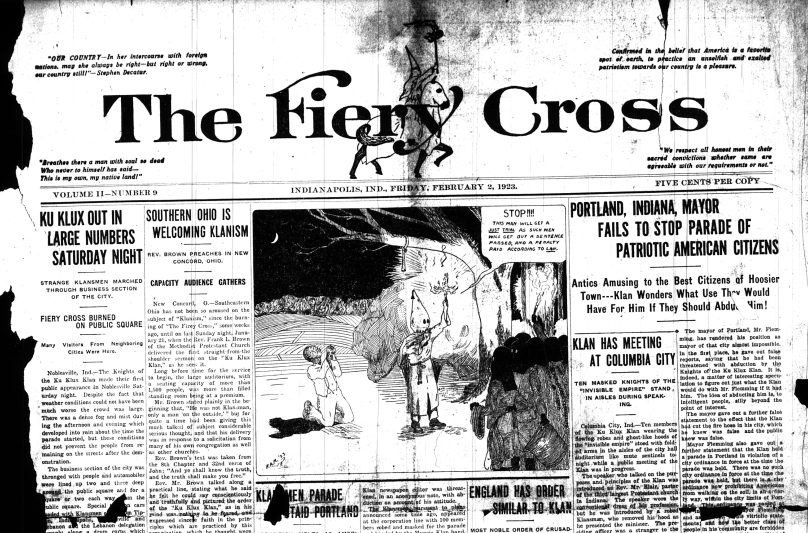