Born in Chicago, the electric blues capital of the world, Davis was influenced by many southern musicians resulting in him having strong background in blues. Earning his Bachelors degree in music from Howard University allowed him to become a vocalist, guitarist, composer, and keyboardist. His ability to play keyboard in authentic boogie-woogie style earned him praise from famous keybordists who invited him to take the piano slot in various bands. This aspect of his life is extremely relevant to his race-relations experiences as not only would members of the KKK come listen to his band, but he met his first KKK member through a band gig. 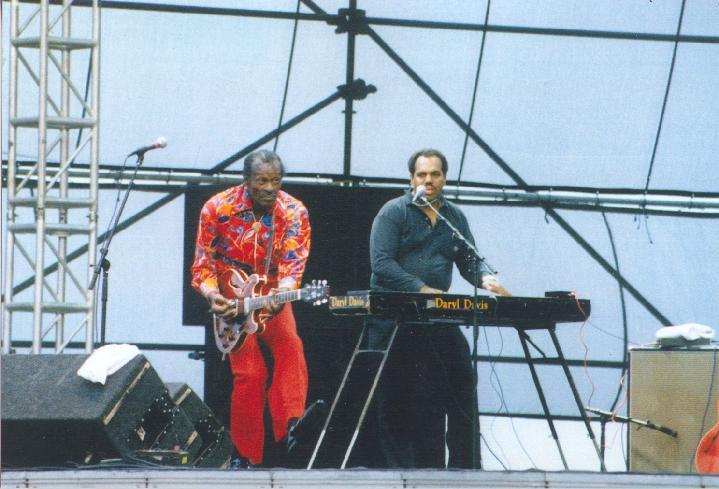 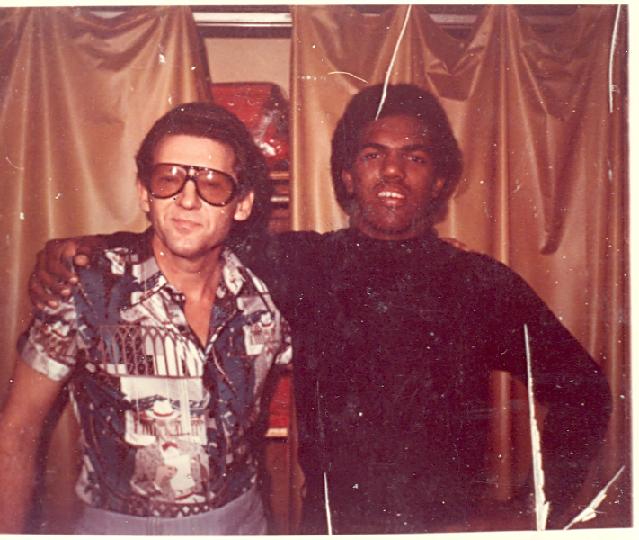